Good evening all, once again its time for our weekly update 😀

No meeting this week but we are catching up this coming weekend and hopefully we can discuss the game a bit. But on to our success for the past week:

So while I had aimed to have all of the Faction Decks redone it turned out to be a bigger job than I had anticipated. But never fear I have a plan! My plan is to borrow the current Decks from Simon, and then sit down with all the cards and lay them out for sorting and stacking. I believe it will be much quicker for me compared to trying to reorganize them in our wiki.

Goals for the coming week:

Along with those goals but not going up on the list (as it greatly depends on how much time we both have), I’m hoping to get another play test in with Simon this coming week to test our recent modifications to the game and double check that it all works the way it should. 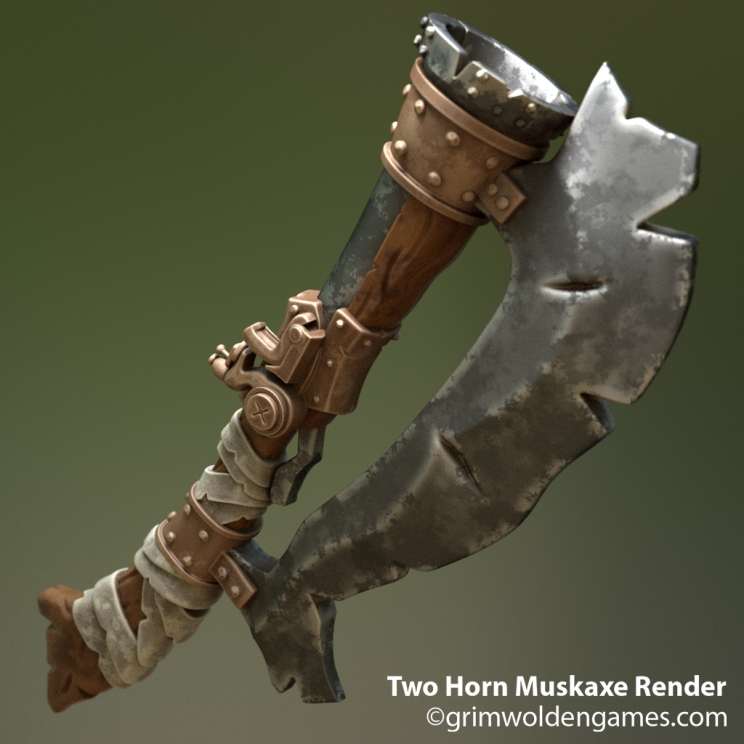