Once again we delve in to the week that was. And while it has been another ridiculously busy week at work I’m happy that I’ve been able pump out a number of Cinder concept sketches and a few other bits and bobs.

So what exactly have we managed this week?

So not a lot up there to look at but Cinder ended up taking a fair bit of time. When we started they were just the fire guys with a Spanish flair and feel. Now as we narrow them down, we’ve found all their missionaries / priests are called Quixotes and that they carry their personal flame in a lantern around their neck. As they rise in stature and regard, they gain additional flames which they must look after in lanterns worn about their body.  Oh and a slang term others use for them is ‘Clinkers’, mostly due to the never ending clinking and clanking they make as they walk with all those lanterns hanging about.

Not a super long list there, but next week’s workload is a little uncertain at the moment so I don’t want to promise the earth and then deliver bugger all 😛 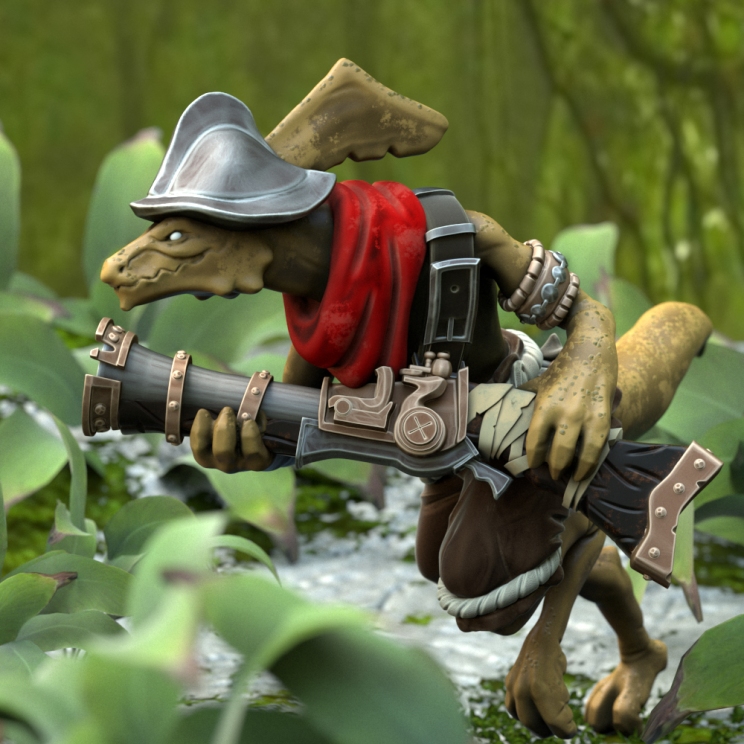