This week we’ve got the Elder reveal and a few images of the Drazz in progress.

First and foremost lets take a look at the absolutely awesome Elder: 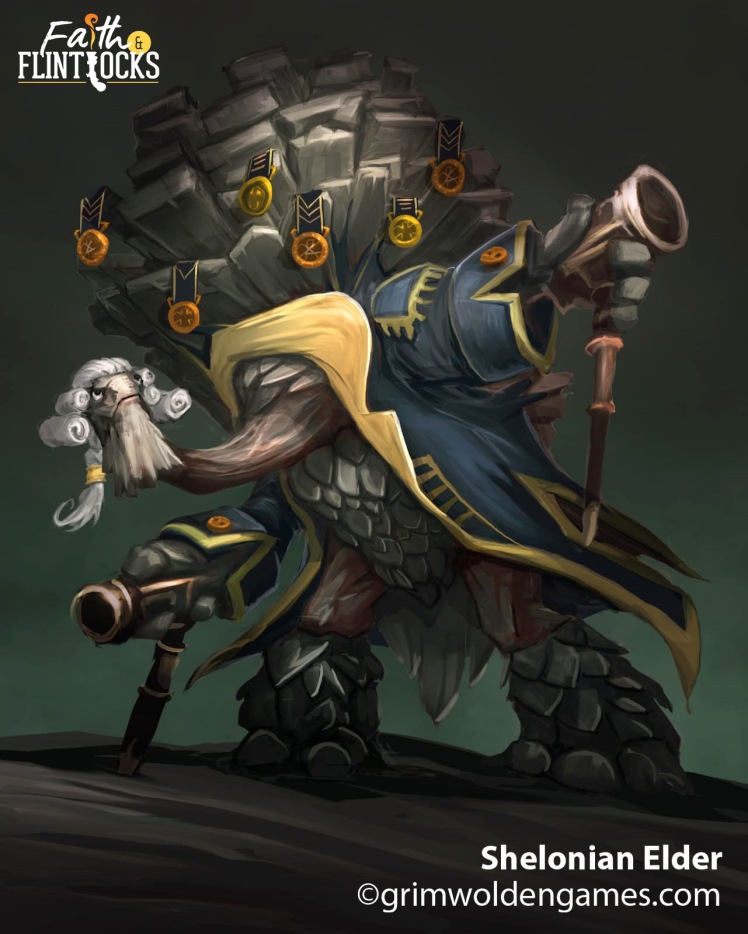 I think he looks so so very cool. He is old, cranky and armed with walking stick pistols! Big thanks to Matt for the awesome work on this piece. And as a bonus here’s a brief excerpt about the Shelonians from our stories:

Long-necked, leather skinned, green, hard-shelled, it would be neither reductive nor lacking to say that the Shelonians are tortoise men. It would probably be offensive though, so maybe don’t say it to their faces.

The shell of a Shelonian doesn’t just lend a name to the race however. Their shells start as hard numbs in the middle of their shoulderblades at the onset of adolescence (prior to which they’re just sort of leathery and fleshy and unsightly) and grow slowly over the rest of a Shelonian’s life. By the time they reach old age their shell is so oversized, and so encases the Shelonian that it impedes their ability to walk, and often these elders use walkers to aid their balance.

These shells are tremendously resilient, and the Shelonians have no qualms about making use of the remains of their forebears to craft all manner of things, from tools to protective garments. In fact, rumour has it that the longest-lived Shelonians become literal buildings!

Following up we’ve got the Drazz progress which is tracking a long at it’s usual pace. This week you can see the skirt is updated, along with the sash, fixed the right leg and I’ve tweaked the pose a bit here and there but it’s very hard to tell by at these images. 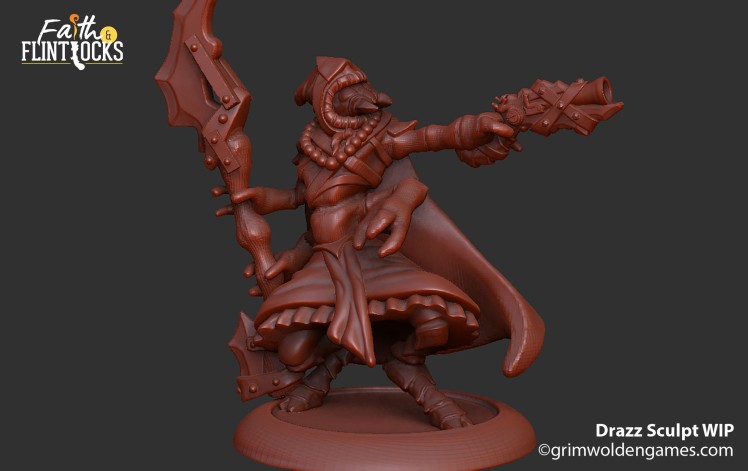 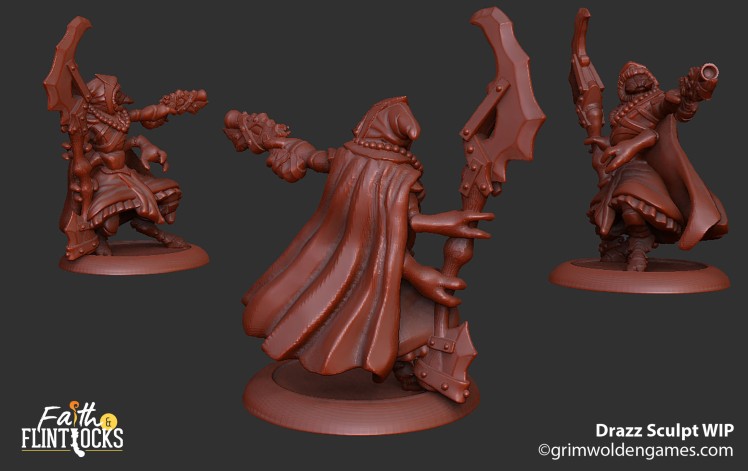 Looking at next week I foresee more Drazz work and maybe I should also look at what if anything is remaining to do before we can easily take our physical test set out for some more play tests.

Until next week, take it easy 🙂 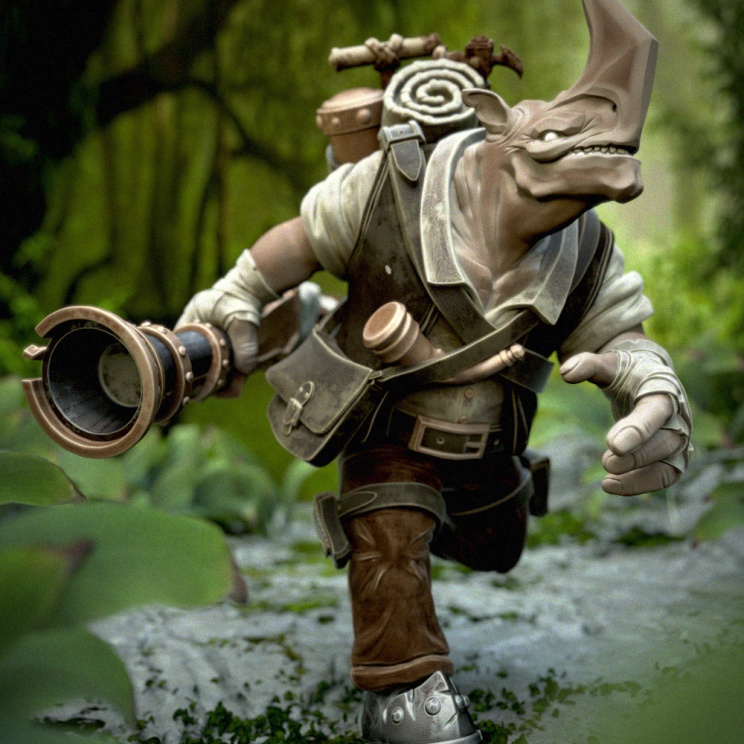