It’s Sunday and time for the Art Dump! This week I’ve got some random sketches and a bit of non related Z-brush practice.

First up is a random spider-esk creature inspired by another miniature game I used to play when I was younger. So far it’s just a fairly basic sculpt but it was pretty fun. 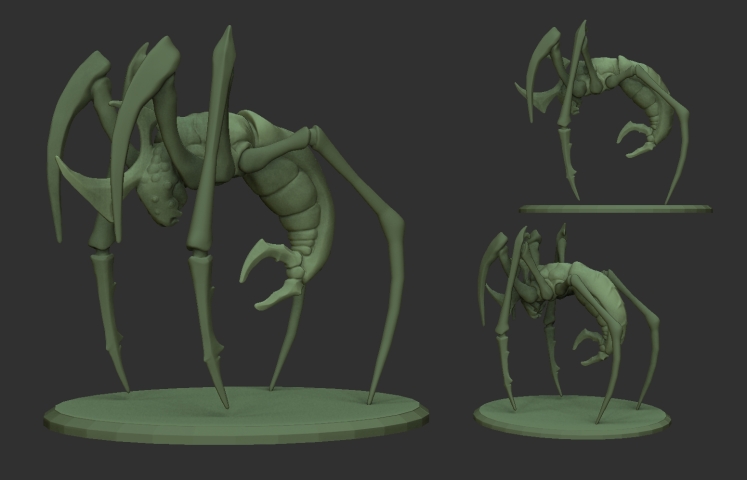 Up next are two concepts I did with the Hantu faction in mind. In the first sketch I’ve got a Sarcos character with spiny growths protruding down one side and his other arm has been transformed into some sort of tentacle.

The second of the Hantu inspired sketches shows a deformed random character with huge muscles on one arm and shoulder. I was going for something like a charger from left for dead.

And finally I’ve got a random dragon snake thing that looks pretty cool. Completely impractical but cool none the less haha.

Until next week folks 🙂 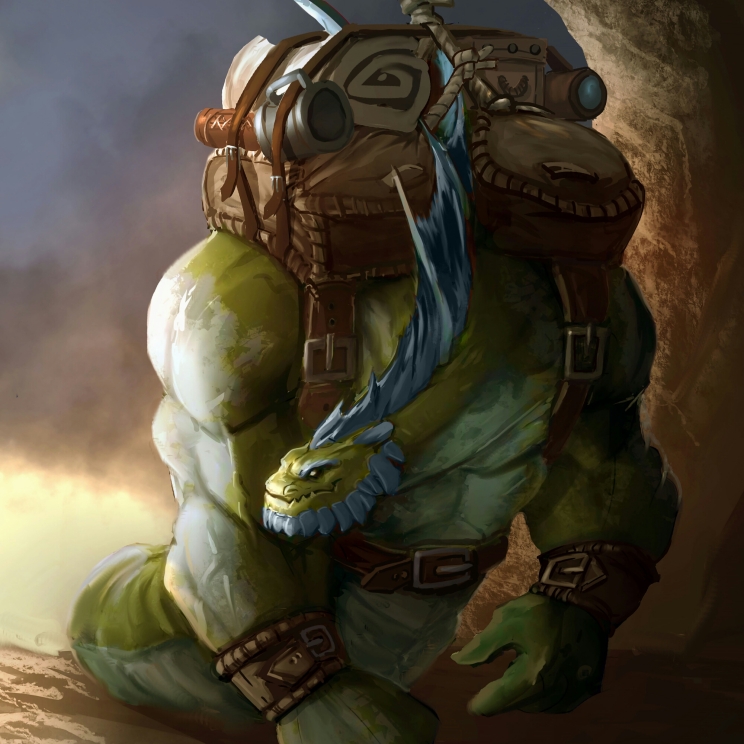