It’s Thursday (for me at least) and that means it’s time for another Dev post.

This week has been ok for us, though I have had a busy few days and haven’t achieved quite as much as I would have like. But we did manage to:

The playtesting on last Friday evening was great though was unfortunately cut short thanks to technical issues with Simon’s pc 😦 on a brighter note we are looking at sending the Ophidia, Moschops, Two Horn and Sarcos off to be test printed and caste by Christmas. The Sarcos is subject to being completed before Simon finishes work but I’m reasonably confident that I can finish him up in time for the deadline. 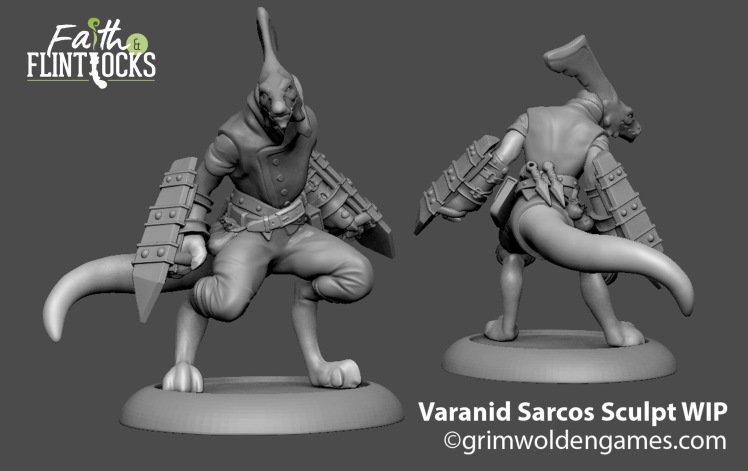 Looking ahead to next week:

With a rapidly approaching deadline it looks like I’ll have to be rather focused to get the Sarcos done, doesn’t sound too hard until you remember Christmas and all the business it brings is right around the corner!