First up is our achieved list which frankly isn’t going to be great this week as regular work continues it’s assault on our Faith & Flintlocks development time!

As you can see it wasn’t a stellar performance for us. Though I did get inspired to doodle up a quick sketch of the character card concept we were talking about. Since we’ve streamlined a lot of our rolling and stats, we figured it might be handy to just bake the starting weapon on to the card and have the health stat be a little rolling wheel (like what king of Tokyo and other games do). It’s an interesting idea and I would like to see us prototype it.

On to our ‘to do list’ for the coming week:

And that looks like us for the week. Unfortunately it probably won’t be a great week artistically but hopefully we can still move the project forward where we can. 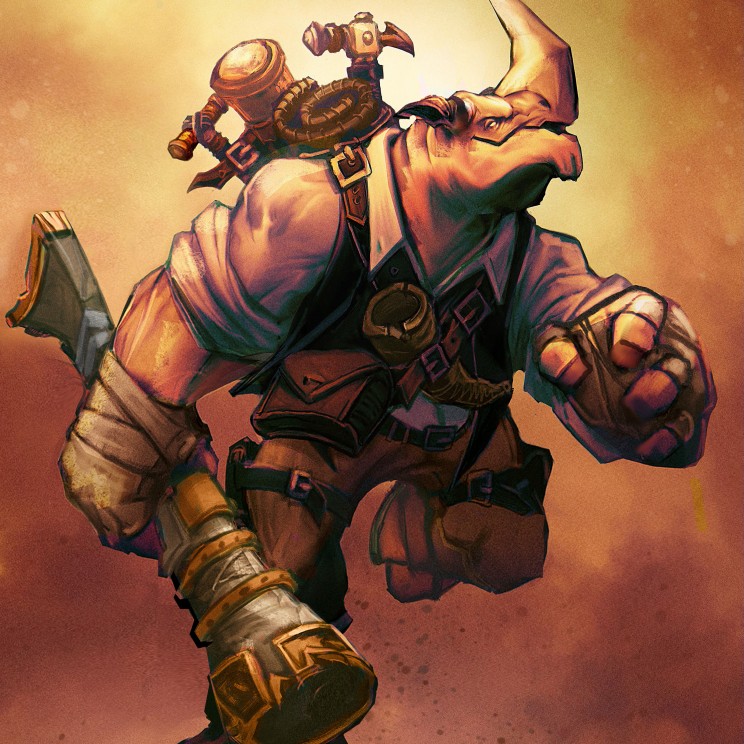