Rolling back around for another weekly dev update.

First up this week I managed to get the Shrubber finished enough for a test print, which Simon then speedily sent through to the printer and below you can see the slightly see through results! He looks quite cool but it did bring some issues the surface. So I’m now going to move the location of his walking stick, make his lower leaves hang down further to help make him look less like a ball and thicken some parts. But otherwise we’re happy with how he’s coming along.

Also being worked on this week were the rules. I’ve finally been able to schedule in time and I’ve now started the deep dive into re-writing the now out of date rulebook. 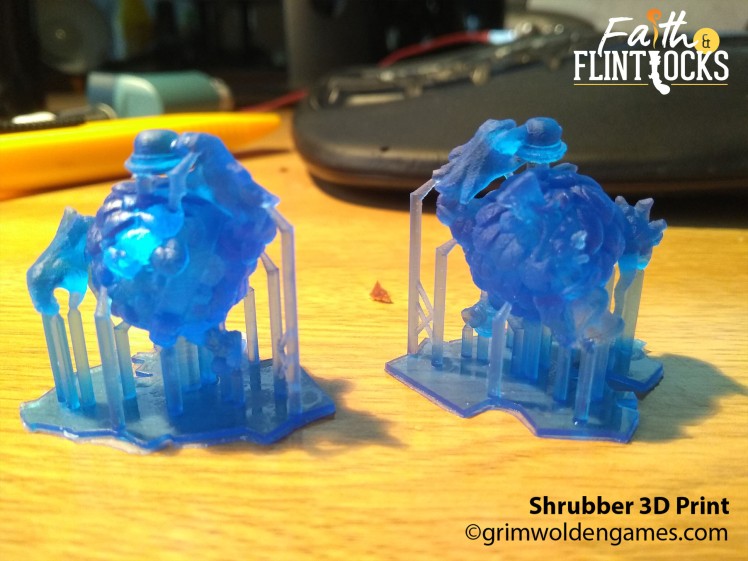 As a bonus we’ve also got word from our artist that he will be starting soon on the Drazz character art, which will be seriously cool. Can’t wait to see what he comes up with.

Looking at the coming week I’m going to finish off the rules re-write so that we can get back to play testing the crap out of this. Also on the cards are the tweaks to the Shrubber so we can do a final 3d print test and sign him off as done and dusted.

Chuffed with the progress this week 😀 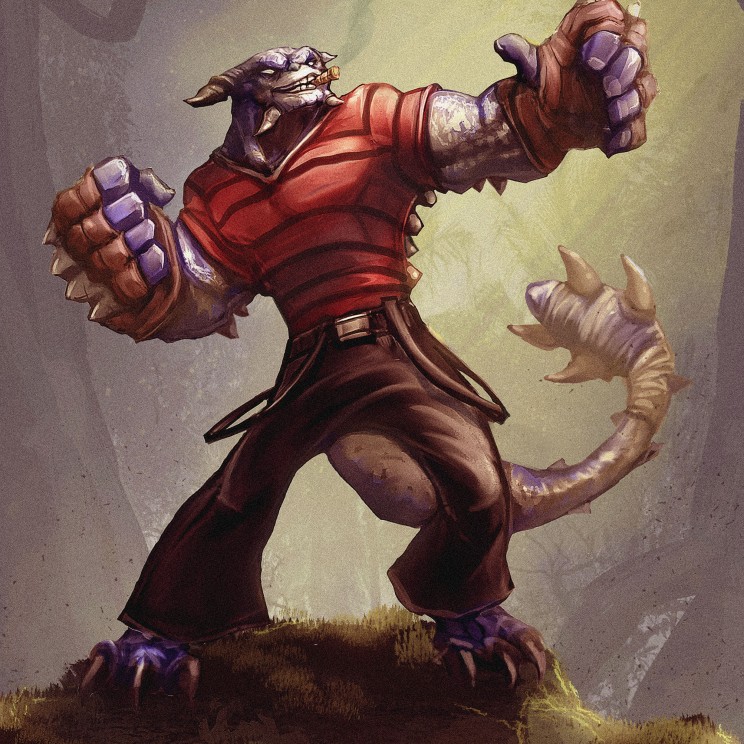