Hello and welcome back again to the weekly dev post, and also happy chinese new year to those celebrating.

This week has been good, more full on than I counted on but good none the less. Unfortunately there are no cool images again this week mostly because I have yet to open up the Drazz sculpt 😦

On the plus side the Hantu cards are complete but not yet transferred via stickers back on to the cards. They’ve got some cool abilities to fiddle with the fate deck, heal themselves and force their opponents into thinking twice before engaging with them.

I’ve also started toying with the Isogorean deck. Notes have been jotted down and ideas talked about. So far they’re sticking true to their tanky origins with health buffs and damage mitigation, but they’ll also be rocking some knockdown tricks and possibly something else to separate them from the rest.

In addition to all of that Simon and I had a good chat the other day about priorities, getting the game out for play testing, what we’ve been stuck on and potentially going down to Wellington to a boardgame convention to show the game to others. Will the Wellington trip happen? Most likely not due to life schedule conflicts but you never know.

Looking at next week I believe Simon and I have a play test scheduled (woo fun!) and all going to plan I will be jumping back into the Drazz’s sculpt, along with doing some more cards for the Isogoreans.

Take it easy folks and we’ll see you next week 🙂 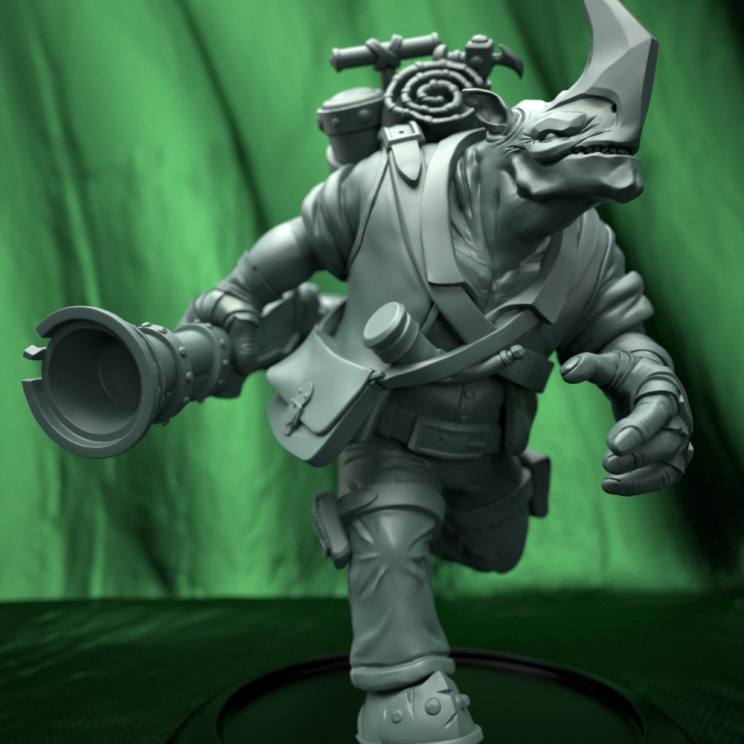