Ahoy there dear readers and welcome back!

This week I’ve been deep diving on the faction cards and they’re all starting to come together.

First up I went through and did all the cards for the Hantu, rewriting rules and recosting as I went. Then after that I went through the Mime cards and I’m currently about 60% done with those. Which only leaves the Isogoreans after that. One thing that I have noticed though after going through the decks is that the Mime’s seem to hit their theme super well. Their rules seem to reflect the faction’s theme really well. However the Hantu on the other hand feel a bit hit or miss, some of the cards feel good and others are a bit boring. Finding fluffy rules for friendly zombies seems to be harder than we thought.

For the design I managed to shrink the faction logos / symbol to fit at the bottom of the card. However the colours of the Mime cards were a bit of a challenge as on the faction backs their central flag is white but on this side the whole card is white. In the end I opted for a grey background for the logo and I think it came out quite well. 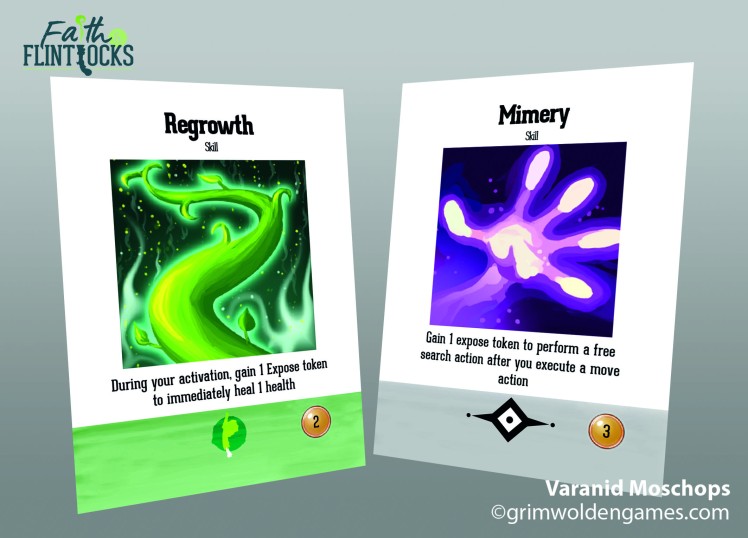 Looking ahead I’ll be finishing of the Mimes then finishing the Isogoreans as well. After that I’ll upload all the cards to Game Crafter and we’ll be almost ready….except for all the other cards that need doing too. So I suppose after the faction cards I’ll have to see which ones to do next but I’m leaning towards the Fate or Fortune decks. Oh well guess we’ll have to see what I feel like on the day 😀 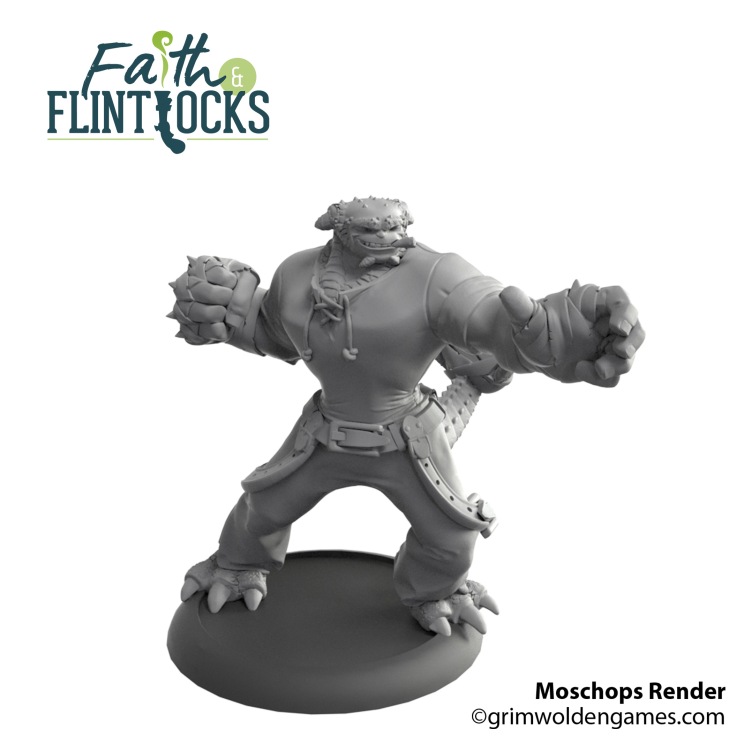